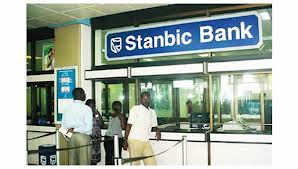 Kashoma was charged together with five people including Bank officials who were acquitted last year for lack of sufficient evidence.

He was arrested at Stanbic Bank’s Garden City Branch in Kampala for allegedly trying to withdraw $ 500,000 in cash.

The total amount that had been wired into Kashoma’s accounts was $3.8m.

Delivering judgment today, Buganda Road Court Chief Magistrate Eleanor Mary Khainza said the evidence adduced does not show that Kashoma could rob a bank alone after the acquittal of the five.

Work on Entebbe Express Highway to kick off

Number of Ebola cases now at 13