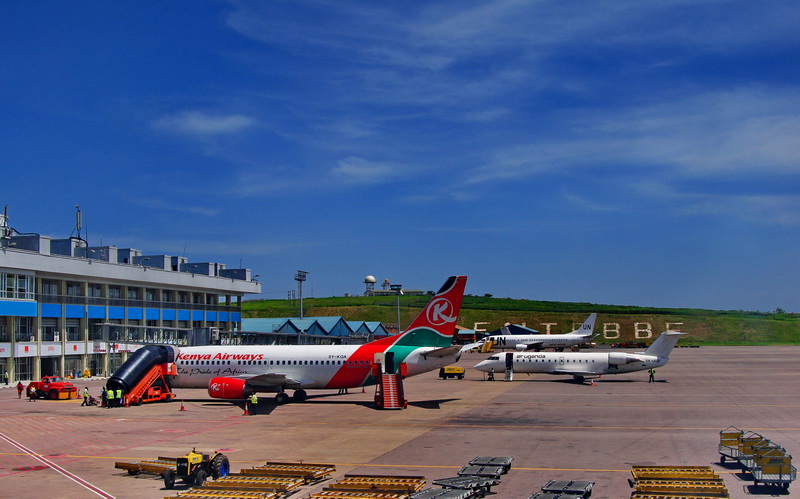 The Civil Aviation Authority has revealed plans to set up a ferry port at the shores of Lake Victoria, to transport aviation fuel in a bid to reduce the costs incurred by airlines.

Currently, there is an outcry over the high cost of landing and parking at Entebbe Airport, which players say is hurting the airline business.

The charges are the highest in East Africa, making Entebbe Airport one of the most expensive for business.

Currently, the small aircrafts are charged $110 and big ones $320 at Entebbe Airport for every extra hour after parking for six hours compared to $10 for the small ones and $130 charged at Jomo Kenyatta International Airport in Kenya.

Speaking to KFM, the CAA Manager Public Affairs Ignie Igunduura attributes the
high costs to nature of the country being landlocked and its inability to manufacture its own aviation fuel.

Igundura says the authority will begin ferrying the fuel using water transport as a short term measure, as the country awaits plans for oil production.