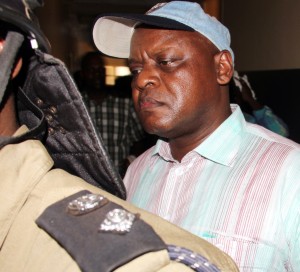 The fights between two city tycoons have been referred to the Attorney General.

The police claimed that the authenticity of the court order presented by Muhangi was questionable.

S.6 results to be released shortly