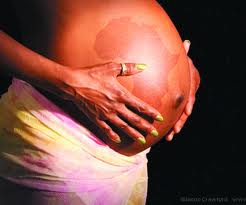 Early marriages must be stopped if Fistula is to be prevented in Uganda.

As the country marks the World Obstetric Fistula Day, parents have been asked to stop marrying off their daughters at an early age.

According to the Uganda Demographic health Survey 2011, one in every four girls aged between 15 and 19 is already a mother or pregnant with her first child.

Two among these girls are victims of fistula.

Doctor Charles Kasozi of Mulago hospital says most of the victims’ lives are ruined.

In Uganda it’s estimated that one in every 50 women of reproductive age has been affected by fistula.

Fistula, is a condition that leaves a woman with a hole in the birth canal unusually caused by prolonged, obstructed labour.

MUASA vows to continue with strike