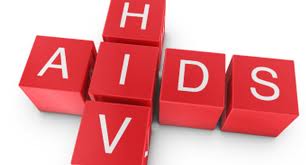 Anti-HIV/AIDS activists have re-echoed the voice of condemnation regarding the president’s assent to the HIV prevention and control bill.

Flanked by The country representative for the International Community for People Living with HIV East Africa Lillian Mworeko, the activists have questioned how the country can achieve an AIDS free generation with such a law which grossly violates human rights.

While for the chairman of the Uganda AIDS Commission Prof Vinand Natulya, the move will now slow own the fight against HIV since many people may shy away from voluntary testing and counselling.

One of the contentious issues raised is Clause 41 of the law which criminalises the intentional transmission of HIV and attracts a jail sentence of ten years or a fine of Shs. 4.8 million upon conviction.

NSSF on the spot again over UMEME shares