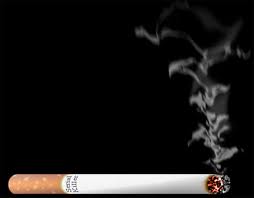 As Uganda joins the rest of the world to mark the World No Tobacco day today, government is piling more pressure on players in the tobacco industry to stop the endorsement of tobacco-related adverts.

The Ministry of Health is kicking off fresh campaigns to ban the advertisement of tobacco products such as cigarettes.

The Commissioner of Clinical Services, Dr. Jacinto Amandua says Uganda is a signatory to the Convention for Tobacco Control, which prohibits adverts that promote the use of cigarettes.

Dr. Amandua says the proposed Tobacco Control Bill will come in handy in addressing the increasing usage of tobacco among the youth with current statistics showing smoking among the youths at 15%, up from 11% in 2011.

The World Health Organisation has renewed the call to governments world wide to ban all tobacco advertising, promotion and sponsorship.

Tobacco kills nearly six million people every year, of which more than 600, 000 are non-smokers exposed to second-hand smoke.