by Noelyn Nassuuna
in Health
0 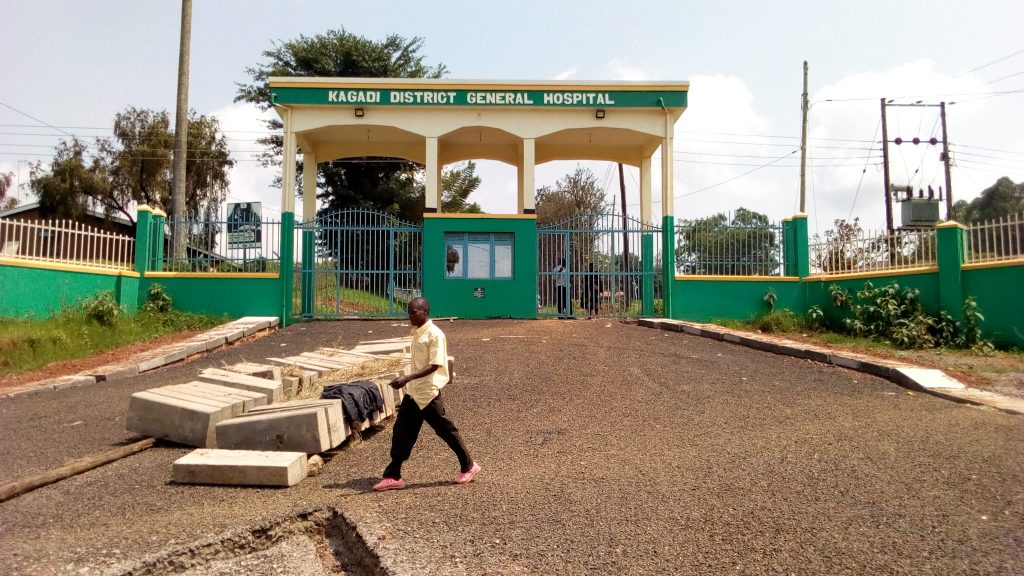 Police in Kagadi District are investigating the circumstances under which unidentified thugs invaded Kagadi District general hospital and took off with several computers and other electronic gadgets.

He adds that they are conducting investigations to establish if other properties are missing.

The Officer in Charge Kagadi Central Police Station Hadali Kosayi says they have arrested three suspects in connection with the said robbery after thieves also stormed African Rural University in Kagadi town council and made off with several valuables.

By Tonny Abet & ESTHER OLUKA The Health Ministry’s asking of Shs652b to, among others, buy Covid-19 vaccines when it has failed to administer more than 24.8 million donated...

By Moses Ndhaye The Ministry of Health says the rebound of cases of malnutrition being registered among children in the Karamoja region is due to...

Uganda has continued to record a steady reduction in the new cases of Covid-19. According to the National Planning Authority, the new COVID-19 cases are...

BY BILL OKETCH The Lira District health department has embarked on the fight against the Neglected Tropical Diseases, especially hydrocele, lymphedema and elephantiasis that have continued...

Two thirds of Africans may have had Covid – WHO study

By AFP More than two-thirds of Africans may have contracted Covid-19 over the past two years, around 97 times more than reported infections, a World Health...