Cheating in relationships could soon send one to jail

Spouses who cheat on their partners in Cameroon could soon be sent to jail if a new bill being debated in the country’s parliament is passed into law. 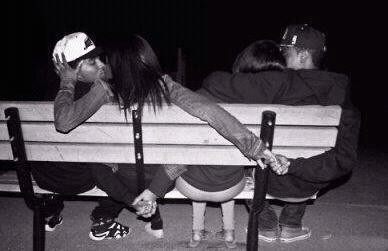 The law has reportedly received the backing of the nation’s ruling party, and as such, might be approved.

Women in the country already risk being sent to jail for between two to six months for having sexual relations outside marriage, and men would face the same punishment.

The BBC quotes Tomaino Ndam Njoya, a member of parliament, as saying, “Men having children out of wedlock should be punished because that is evidence of adultery.”

How to Keep safe on boda bodas