What’s with the thread of songs Bebe Cool is releasing? The is a growing concern, seeing the self-proclaimed Big Size has for the past two months released about 10 songs, almost one song every week.

Ever since the Radio and Weasel concert in May, Bebe Cool has been said to be under pressure to deliver his best at the Life of Bebe Cool concert at Serena hotel, The latest song Bebe Cool released did not create debate like the others; many people were fast to criticise the song, calling it an apology for participating in Tubonga Nawe. 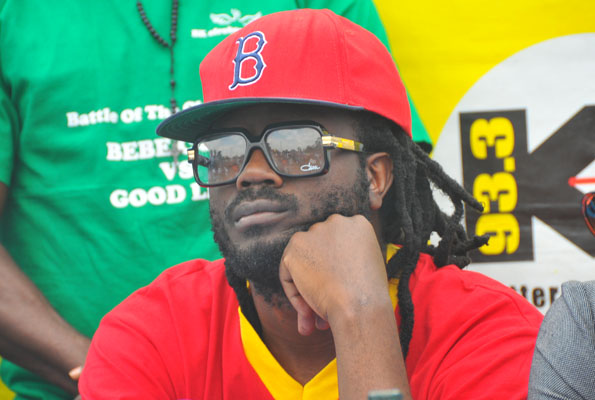 The song titled Sorry, was released on Wednesday and since that day, social media has been awash with comments that he has finally apologised for participating in the Tubonga Naawe project.

In response, Bebe Cool denied having released the song as an apology as he told his critics to keep on dreaming, loosely to mean that he will never apologise.

He posted on his Facebook page: “The simplest word on earth is SORRY though to many it’s always hard to say. Women deserve it more than men and that’s why I say if u can’t say it then send HER this song”.

How to Keep safe on boda bodas

Ugandans In Panic After Fresh Fighting Erupted in S.Sudan