King Lawrence the “Drama Guy” is back.

Ivan Ssemwanga’s accomplice and member of the South African rich gang, King Lawrence seems not to be done with Zari and Diamond’s love affair.

He now claims that Zari’s daughter does not belong to Diamond but instead belongs to Ivan Ssemwanga, Zari Hassan’s ex-husband and father to her three boys.

King Lawrence claims that Zari used to cheat on Diamond with her ex-husband sharing a side by side photo of Ivan Ssemwanga and Princess Tiffah with a caption “No DNA Needed. The best revenge has shown itself after 9months.” 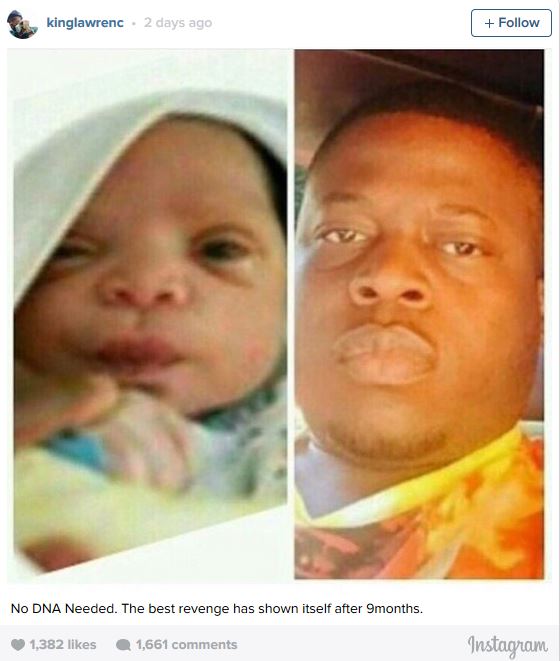 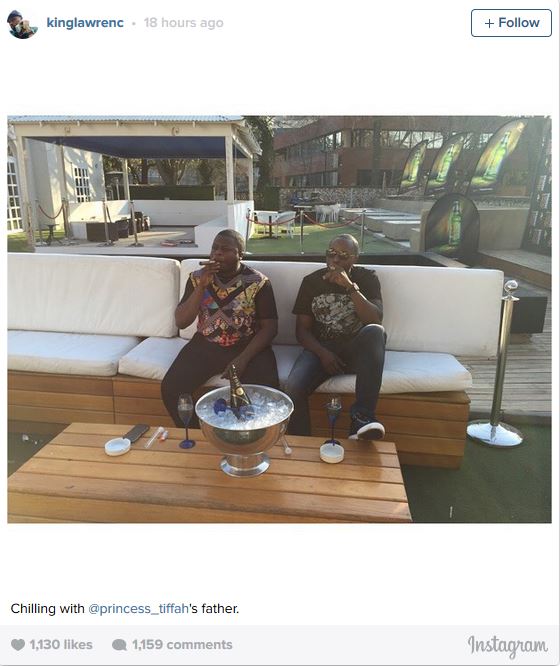 By Gabriel Buule The last time Nyege Nyege happened in 2019, Kenyans were the talk of the town.  Then, a team of revellers from Kenya proved...

Tooro Kingdom Princess, Ruth Komuntale and her husband, Phil Farquharson have welcomed a bouncing baby boy. The good news was announced by her brother, King Oyo...

Ugandan Artists including Spice Diana, Sheebah Kalungi, and Fik Fameica among others are set to benefit from an offer from Mtn –Uganda where the company has...

MP Hussein Kyanjo back to serve