The police in Arua district are investigating the murder of a sex worker by her colleagues who accused her of grabbing their customers.

The deceased has been identified as 25 year old Agnes Pichan, a resident of AruaMunicipality. 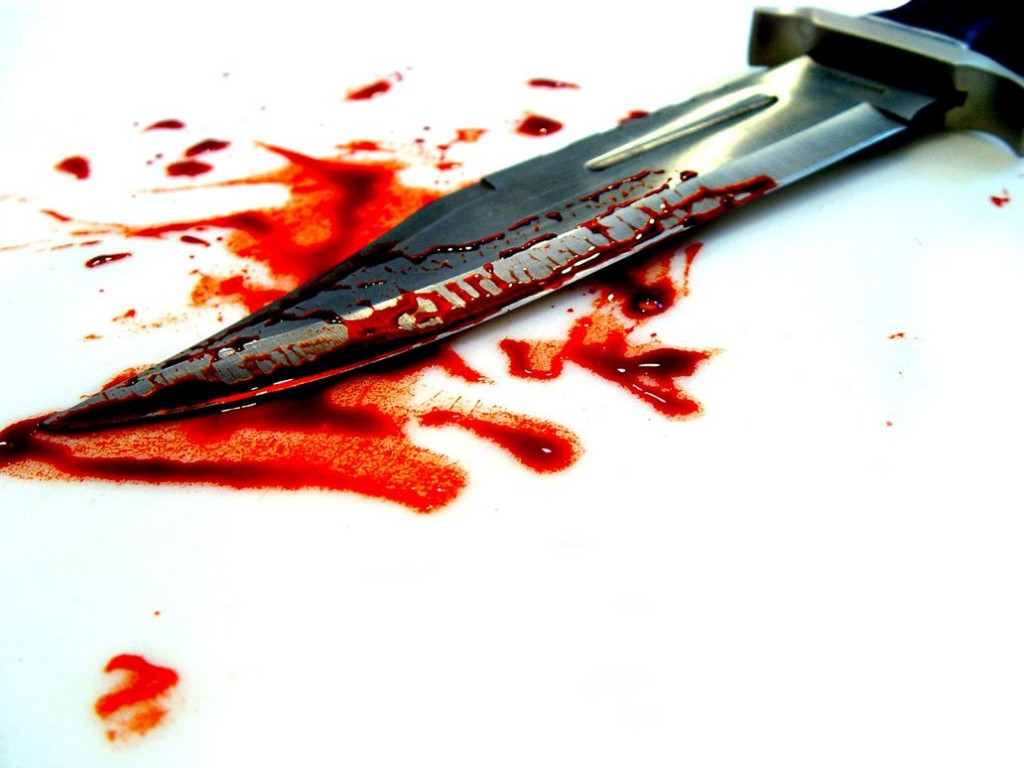 According to the West Nile police spokesperson, Josephine Angucia, the body of the deceased was found on her bed with several used condoms, a rope and some money.

She explained that whiteness testified that she the late has been severally quarreling with her fellow sex workers who envy her of being beautiful and having many clients.

Former hip hop singer Keko has appeared on her Instagram live video in a very sad and terrible state. Keko who now lives in Canada, started...

Over 50 people have been nominated for the first edition of the Janzi Awards that will be held on December 11, at Kololo airstrip. Among the...

Musician Pallaso who collected 5.4m from the social media fundraising he started last week donated more than 7.5M to the ghetto kids and  Oscar BigTym. Pallaso...

Ugandan singer Eddy Kenzo was named ‘best male artist East Africa’ at the AFRIMA awards. Kenzo was the only Ugandan artist who received an award at...

Pallaso begs for money, attacked by fans on twitter

Singer Pallaso has begged his fans to contribute Shs 100m so that he can rescue his car from Uganda Revenue Authority. In a tweet, Pallaso called...