by Noelyn Nassuuna
in Lifestyle, News
0 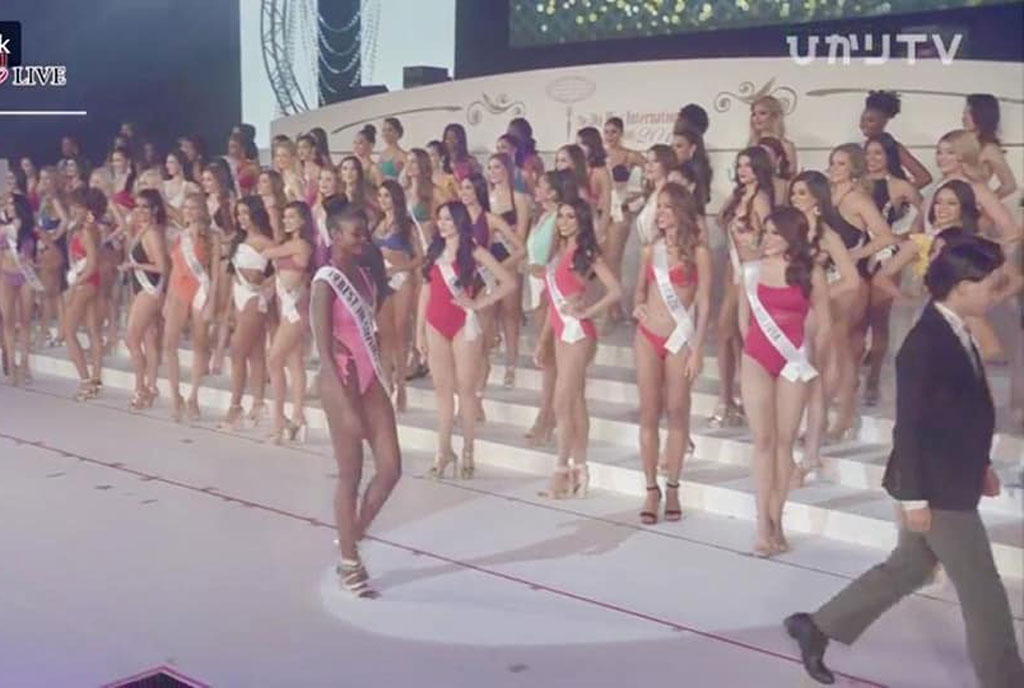 Uganda’s Evelyn Namatovu Kironde is the second runner up at the just concluded Miss International Contest in Japan.

Namatovu takes the third position at this year’s contest, with the crown ultimately being handed to Sireethorn Leearamwat, the first-ever winner from Thailand. Mexico’s Andrea Toscano was named first runner-up.

Namatovu was also crowned as the contestant with the best swim suit at the event that had contestants from 83 countries.

It should be noted that  this year’s edition is the biggest turnout in the Miss International pageant’s history. This year’s contest revolved around the theme of love, beauty and peace.

Miss International is the fourth largest pageant in the world, after with Miss World, Miss Universe, and Miss Earth.

The 23- year-old student and former Miss Uganda contestant Evelyn Namatovu is the second Ugandan to represent Uganda in Miss International beauty contest. Uganda last performed in this contest in 2009 before getting a licence to participate this year.
Fortunately, Namatovu was lucky to be selected through online casting and interview, given the limited time the Miss International Uganda Franchise had to choose a contestant for the global event.
Tags: Evelyn Namatovu Kironde

The Most Important Beginner Yoga Pose You Could Try at Home