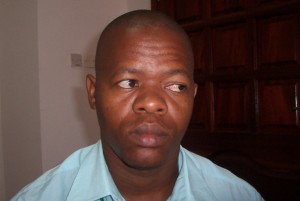 An emergency meeting is set to be held today between the FUFA president Moses Magogo and the Chairman Uganda Super League Fred Kavuma over the Super League confusion.

The meeting called by State Sports Minister Charles Bakabulindi is intended to bring harmony between the two parties that have once again locked horns over the matter.

Magogo accuses Kavuma of breaching the agreement signed earlier this year by asking clubs to register without FUFA’s consent.

This has prompted FUFA to terminate the agreement, a move that may lead to creation of two top flight leagues in Uganda next season.

Uganda’s league football has been dogged by confusion for the last two years with two top tier leagues running concurrently and players turning out for more than one team.

No Party can unseat Museveni