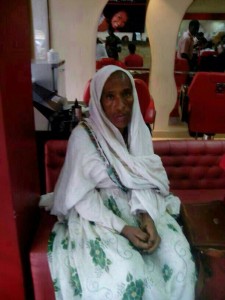 The Police has released two Eritrean nationals suspected to be terrorists.

A 69-year old woman identified as Meheleti Beheran and her son were arrested at Forest Mall, Lugogo earlier today inside Sparkles Salon.

Workers at the salon became suspicious of their presence and alerted the police.

Speaking to KFM, Police spokesperson, Fred Enanga says the two were taken to the Canadian consulate where their identities and records were verified.

Their passports were also checked and it was discovered that the duo were en route to Canada.

Enanga says they also searched the residence of the two but there was nothing suggesting any links to terrorism activities.

Over 40 assailants killed in Bundibugyo