Over 22 people are nursing wounds after violence erupted yesterday between Besigye’s supporters and police at the Kampala city suburb of Wandegeya, as police tried to arrest Besigye in the evening.

Some of the Victims include Tony Musasizi, Hassan Bukenya, James Ssemanda,  Vicente Ndukira, Alice Makyanzi a student of Makerere University. Others are Farooq Kalumba, Sumayiya Nabukenya, and Sofia Nakito. 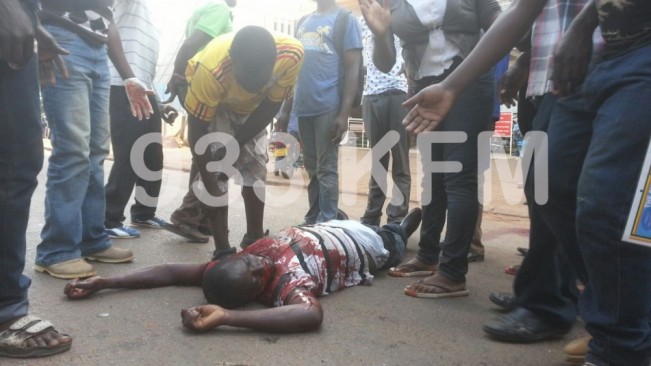 These were hit with tear gas canisters, rubber bullets while others were beaten up.

Gen Kayihura says one of the violations is campaigning beyond the stipulated time.

He proposes that any of the candidates at any level who violates the rules must face some sanctions so as to help police effectively enforce the law.

Speaker and Parliamentary Press body to settle out of court