Acquit or Be Convicted! Parliament Budget Office Director To Heat His Fate on Monday

The Assessors in the corruption ongoing trial of the Director of Parliament Budget Office Samuel Huxley Wanyaka will on Monday 15th 2015 give their opinion on whether to convict or acquit him.

Wanyaka is accused of embezzling 822million shillings meant to conduct service delivery surveys in the country. 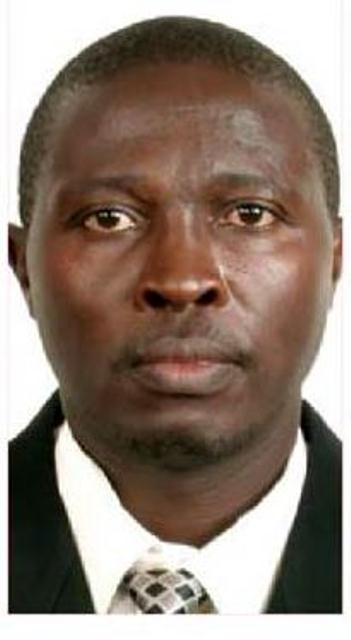 Wanyaka has been appearing before the Anticorruption court since last year on three counts of Embezzlement, Abuse of Office and False Accounting.

Today the presiding Judge Paul Mugamba summed up the entire prosecution, defence and two Court Assessor, inviting them to advise him on whether the available evidence of 29witnesses is sufficient to convict Wanyaka for the alleged crime.

The Judge also asked them to evaluate the said evidence and advise him on whether there was proper accountability for which the money was used.