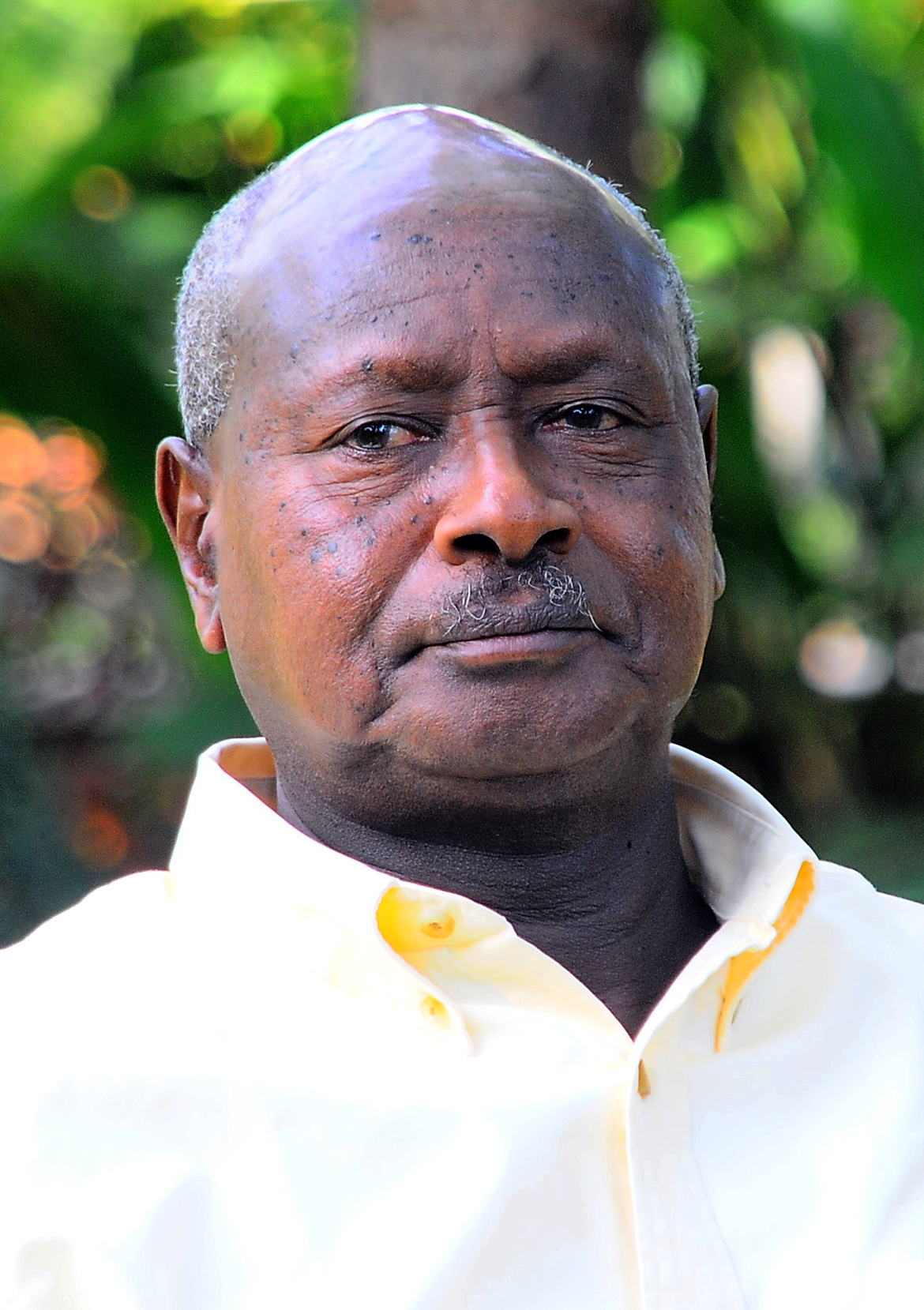 Political analysts are raising concern over the continued fights between the legislature and the executive, which they say will cost the country time and resources.
This follows the recent incident in which the NRM caucus overturned a decision taken by Parliament halting the UPE probe, over lack of accountability.
Parliament had halted the commission of inquiry into the alleged mismanagement of free education funds after spending more than 6 Billion shs in 2 years with no report released.
Political analyst Nicholas Opiyo says, the President has continued to disregard parliament’s resolutions ,which signifies the lack of effective separation of powers among the 2 institutions.
Opiyo says if the lack of respect amongst the executive and the legislature continues in the long run, it’s bound to have a huge impact on the governance of the country.
Meanwhile,
Several members of parliament have expressed disappointment with the continued interference with the institution’s work by the executive and the NRM caucus.
The spokesperson of the Caucus Anite Evelyne said after listening to the commission’s position and receiving an interim report, they deemed it fit that it continues its work on condition that they interface with parliament’s social services committee in a week’s time.

However this has angered a number of Mps including Joseph Sewungu, Gerald Karuhanga, Jack Wamai wamanga and Bernabas Tinkasimire who call on the president to respect the institution of parliament .