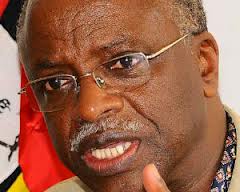 Another pro-Mbabazi group has emerged among the NRM youth.

However their meeting was disrupted by the Youth MP for Northern Uganda Evelyn Anite who accused them of being members of the Democratic Party.