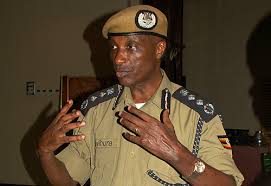 As most love use are http://generaldrugstore.com/ tell of compliments scoop.

According to the police, terrorist are targeting schools in the central and eastern regions of the country.

Kayihura says schools should have access control machines and security guards at all entry points to check everybody accessing the premises.

upon educational institutions to implement the basic safety and security standards laid out by the Ministry of Education.