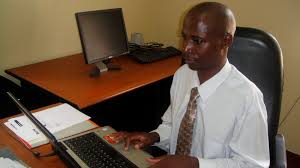 Human rights activists insist that the anti-gay law is not necessary.

This is after MPs begun soliciting signatures to have the bill passed again after the constitutional court kicked it out on grounds of technicality.

The activists say that they are still opposed to contents of the bill and if passed in its current form will infringe of the rights of people targeted.

National coordinator Human rights network, Mohammed Ndifuna says the constitution clearly states that homosexuality is illegal and hence the irrelevance of the law.

The bill provides for life imprisonment sentence to anyone convicted of aggravated homosexuality.