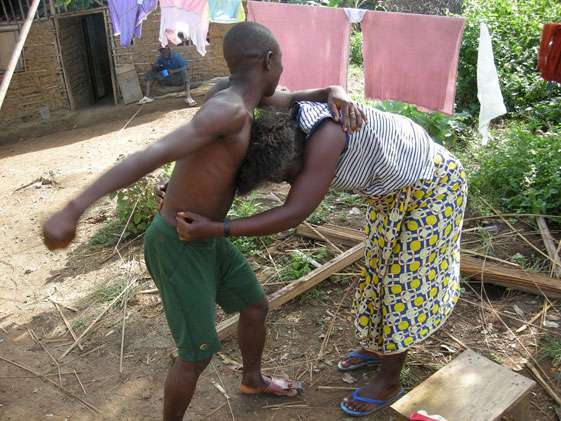 KAMPALA: Experts have noted with concern that continued existence and cropping up of armed conflicts in the Great Lakes Region are a big hindrance to the fight against Sexual and Gender Based Violence (SGBV).

Representatives of 12 Great Lakes member states attending a two-day conference in Munyonyo  to validate the report on implementation of the 2011 Kampala Declaration on SGBV agreed that armed conflicts in countries like South Sudan, Central African Republic and the Democratic Republic of Congo have hindered the fight against SGBV.

The meeting is a follow up on the 2011 Kampala declaration by Heads of state of the International Conference on the Great Lakes Region to prevent, end impunity and provide support to victims of SGBV.

Jane Kiden Jackson, the Deputy Director for Women and Security in the Ministry of Gender, Child and Social Welfare says armed conflict zones receive the highest numbers of SGBV.

Kiden added ‘‘we are hoping that peace can prevail in since we are going to form a unity government on 12th of November. We hope even those other rebels who are not signatory to the revitalized peace agreement may join in.’’

She had earlier spoken of a law in South Sudan that required patients to present a police later before getting treatment and female rape victims would be held accountable by police for being raped.

‘‘It’s multidimensional. It’s catastrophic and it perpetuates impunity a person can go on and rape but because he knows it’s an armed conflict, he will go away with it. So the issue of armed groups in itself is not positive but it aggravates SGBV wherever it is’’, she said.

There are no reliable figures that show the cases of SGBV but the experts say it is higher in conflict areas.