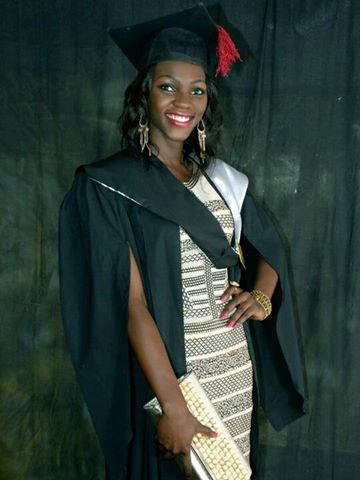 Speaking at the 65th graduation ceremony, Prof Kagonyera said that the battle against the vice has been left to government which can’t be everywhere.

Kagonyera says that children should be taught about corruption and ethics instead of concentrating only on academic excellence.

Kagonyera also threw the crowds in laughter when he lashed out at graduands who were not attentive asking them to honor the day.

Students from MUBS and college of education were today awarded Diplomas, degrees and masters and PHDs.