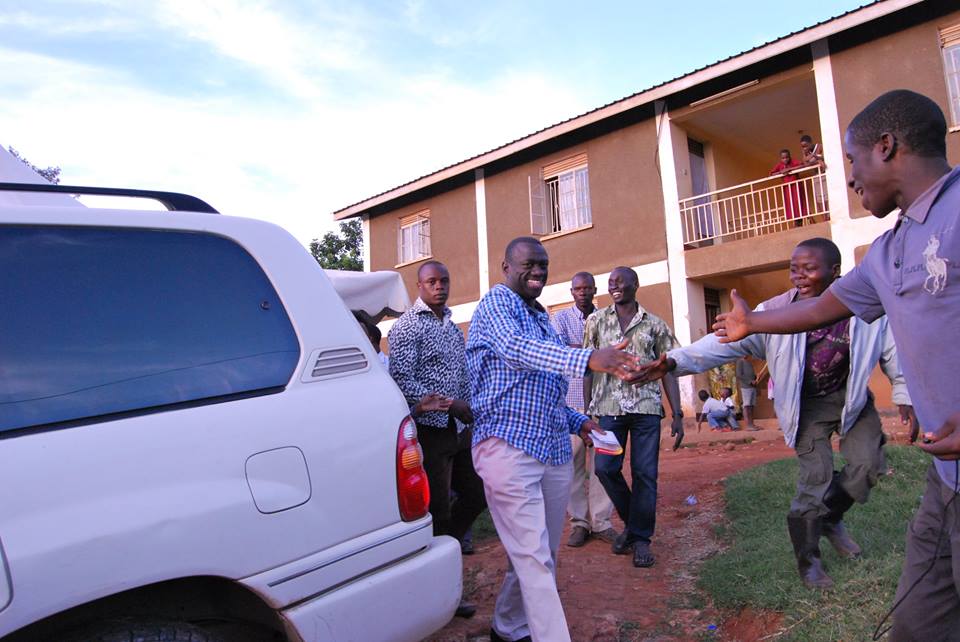 Buganda road court chief magistrate Lillian Buchana has ordered Dr. Kiiza Besigye and his co accused to appear before her on the 29th August for mention of their cases.

The seven opposition politicians are accused of being members of a banned pressure group for God and my Country.

The order was issued after their lawyer Earnest Kalibala asked court to dismiss the case in their absentia, saying it has over stayed in court.

In June this year Dr. Besigye, Mathias Mpuuga, Muwanga Kivumbi among others vowed not to return to Court complaining about delayed justice.