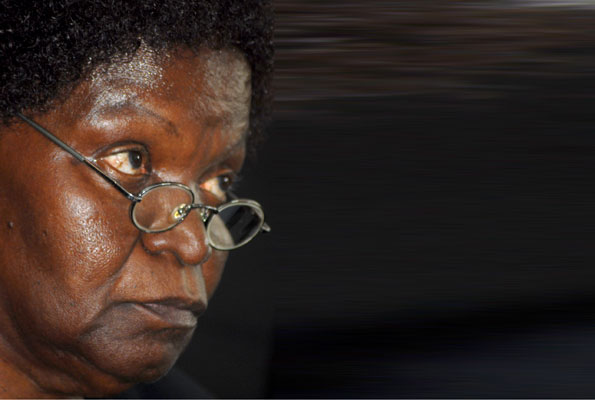 In a statement issued this afternoon, Bitamazire will serve in the position for 4 years.

Also re-appointed is Prof. Peter Mugyenyi as Chancellor of Mbarara University of Science and Technology for four more years.

IGG Challenges Whistle Blowers To Speak Out On Voter Bribery