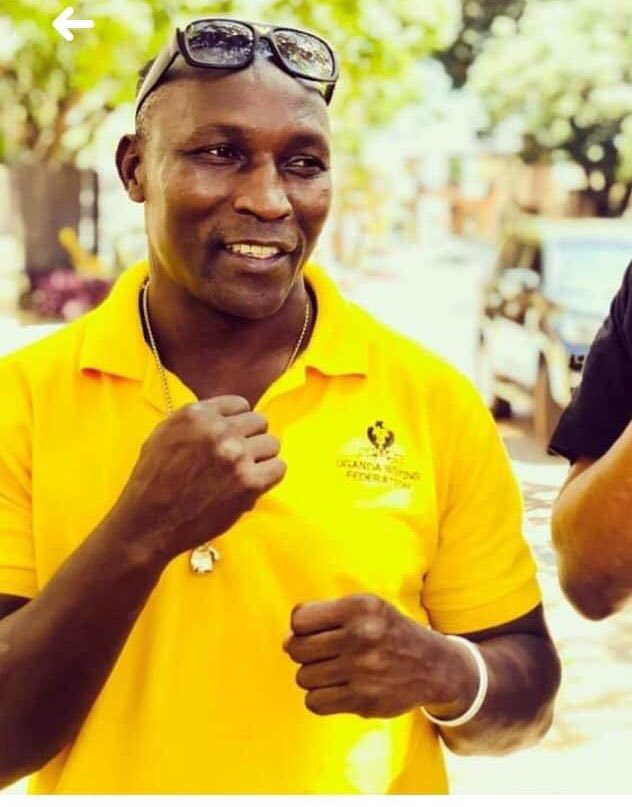 Professional boxer and coach Isaac zebra Ssenyange was gunned down last night at his home in Bwaise.

The details of his brutal murder remain unclear.

Zebra, commonly known as Mando in sporting circles, was a former national captain until he joined professional ranks in 2012.

He later founded Zebra Boxing Club in the ghettos of Bwaise, a Kampala suburb, and also coached Lukanga Boxing Club, one of the giant clubs in the country.

Until his death, Ssenyange was the manager in charge of general duties at the Uganda Boxing Federation.

Details of his burial will soon be announced.

He has left behind a wife and son, Zebra Junior.