Addressing journalist this morning, Bwanika says he wants to advise the former FDC leader on the current situation. 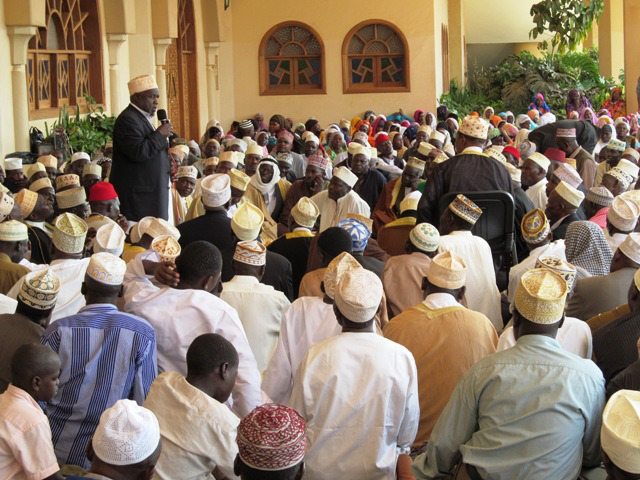 Bwanika also blames Muslim leaders in the country for remaining silent, yet Electoral Commission Chairperson Eng. Badru Kiggundu who is a Muslim, continues to swear using God’s name to defend the irregularities that marred the elections and insisting it was a fair process.

He says Muslim clerics should come out and explain what Islam teaches about lies.

However the spokesperson of the Uganda Muslim Supreme Council, Hajji Nsereko Mutumba says there are other people belonging to other faiths who are running the Electoral Commission and the focus should not be on Dr. Kiggundu alone.

By Damali Mukhaye Briefing of candidates for the 2020 Uganda Certificate of Education examinations starts this morning across  the country. According to the Uganda Examinations Board's...

Municipality budgets will be used to support new cities- Bahati

Prossy Kisakye Minister of state for planning and economic development, David Bahati says that the budgets that were appropriated for municipalities will continue funding the newly...

KFM fans have taken onto their social media platforms to wish Freddie Sankura farewell as he presents his last show on the D’Hook today.  Freddie, commonly...

By Benjamin Jumbe The speaker of parliament Rebecca Kadaga has directed the inspector general of Police to offer protection to Obongi county Mp Kaps Hasan Fungaroo....