Christians mark Ash Wednesday with a call for repentance 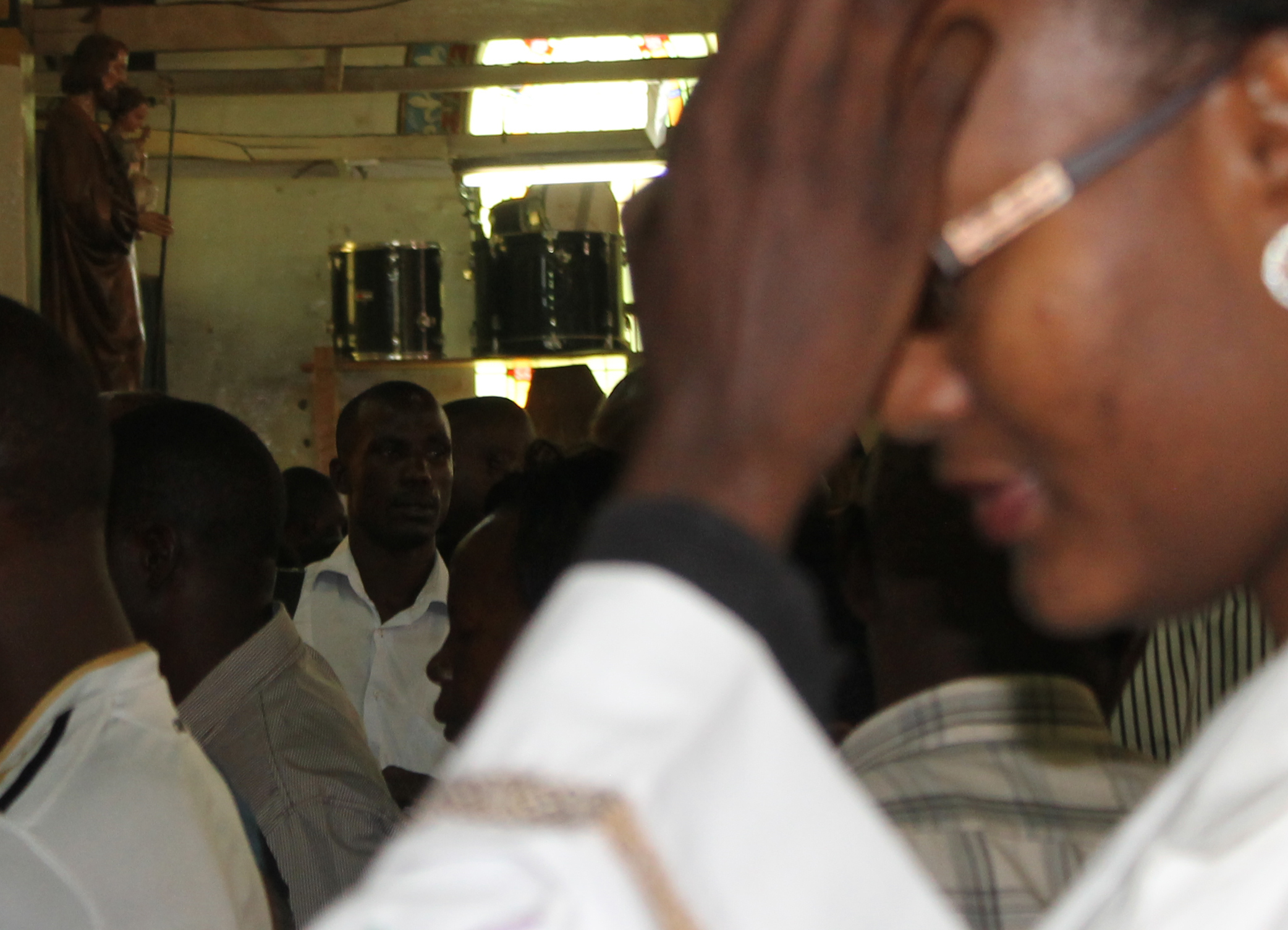 As Christians begin the lent period they have been implored to pray and work towards averting the continued plundering of public resources.
Thousands of Christians have today converged in several churches to smear the ashes, as an external sign showing an inner disposition of repentance.
The chairperson of Kick Corruption out of Kigezi pressure group Father Gaetano Batanyenda has asked God to touch the hearts of leaders in public offices who embezzle funds meant for the common good.
Father Gaetano has also called for peace and reconciliation among all Ugandans during the lent period.
Meanwhile religious leaders have vowed to continue demanding for electoral reforms despite calls from government for them to stay away from politics.
Former Bishop of Acholi Baker Ochola says it is their mandate as leaders to give a voice to the voiceless and so they will not be intimidated.
He says they are also affected as leaders in case the country descends into violence.
Ochola has also attacked some religious leaders who he accuses of receiving bribes from government to stay quiet.
He was addressing a news conference where political party, civil society and religious leaders reiterated their plans to continue pushing for electoral reforms ahead of the 2016 general elections.

UPC's Olara Otunu out of danger after nasty accident

UPC's Olara Otunu out of danger after nasty accident