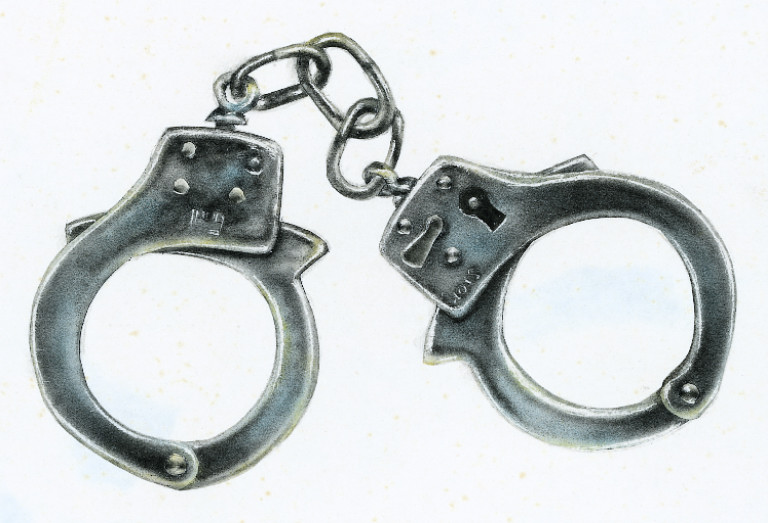 He has been arrested by the police Professional Standards Unit on allegations that he and another officer, Assistant Inspector of Police Frank Turamye who is on the run deliberately mismanaged a murder case by poorly investigating the matter.

According to the Kigezi region police spokesperson Elly Matte, on  18th May, 2016 a yet to be identified man was murdered and his body dumped in a Culvert along the Rukungiri-Ishaka high way but the  two neglected to follow up any information connected to this murder.

"Rejected" Ministers To Be Vetted Today

Electoral Commission Could Soon Be Homeless