It’s only hours to the much anticipated Battle of the Champions.

The battle between local music giants Bebe Cool and Weasel and Radio is slated for tomorrow December 6th at Kyaddondo Rugby Grounds.

The two parties are all set and Moses Ssali whose stage name is Bebe Cool says this is a chance to prove his musical muscle. 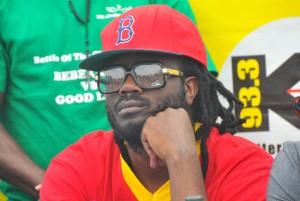 While for the Goodlyfe duo Mosey and Weasel, there is no doubt that they will be crowned champions tomorrow. 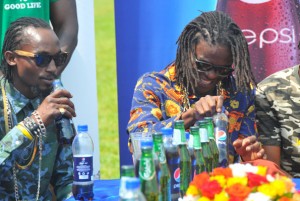 Well, the last call is made, the place to be tomorrow is Kyaddondo Rugby Grounds for the battle of the Champions- proudly brought to you by 933 KFM.

On Sunday the battle of the champions shall be taken to Spenah Beach in Entebbe at only Sh.15,000.

CSO’s threaten to go to court over electoral reforms