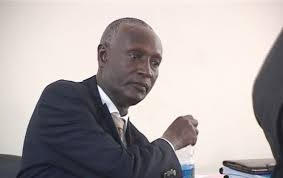 The Court of Appeal is today expected to hear an application filed by John Kashaka, the former permanent secretary in the ministry of local government.

He is seeking a temporal release pending his appeal challenging both conviction and 10-year jail term.

Kashaka and five ministry officials were convicted for causing government financial loss of over Shs4 billion in a botched bicycle deal.

The presiding judge Catherine Bamugemereire had also ordered him to refund the said money and that he could not be employed in any government institution for a period of 10 years.

In the bail application, Kashaka says he is of advanced age of 60 years and the sole bread winner of his extended family.