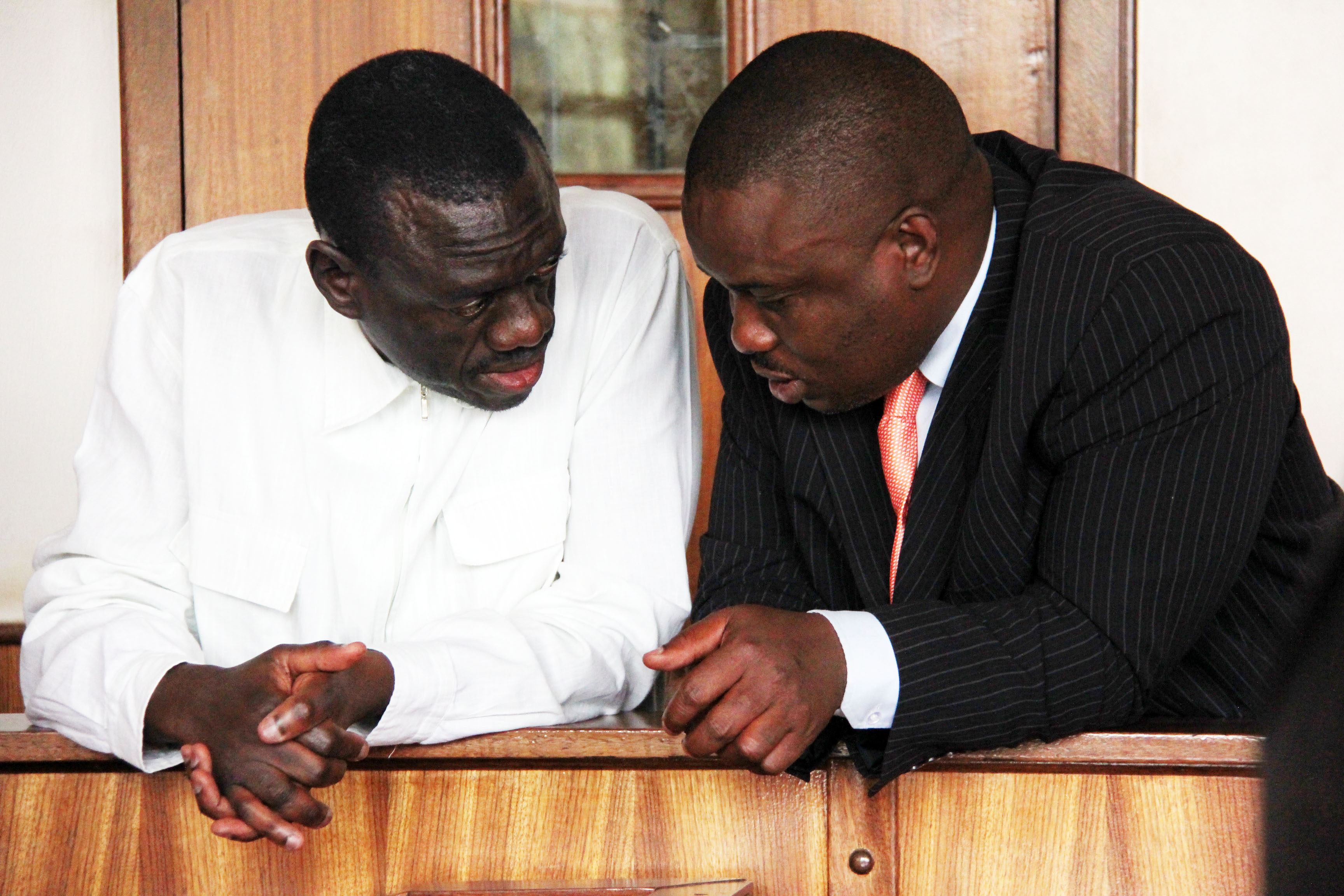 Buganda Road Court has issued criminal summons to 8 opposition politicians after failing to turn up in court today.

Chief magistrate Lillian Buchana issued the summons on the request of prosecution lawyer Edward Muhumuza who informed court that the accused persons are deliberately refusing to turn up in court as required.

The magistrate also observed that she had earlier made a directive for them to be present today, an order they have not honored.

Prosecution alleges that the accused persons acted illegallt when they conducted activities under the banned for and My country pressure group.