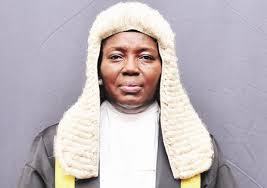 The marriage and divorce bill has been deferred for three months.

The speaker of parliament Rebecca Kadaga deferred the debate to allow MPs time to carry out further consultations.

This is after the author of the bill Justice and Constitutional Affairs Minister Maj Gen. Kahinda Otafire said that MPs needed more time to explain the contents and implication of the legislation to the population.

Otafire said that when he went for consultations he discovered that some people were totally ignorant about the bill while others had been misinformed.

The Speaker of Parliament Rebecca Kadaga has granted the request and agreed that even some MPs needed more sensitization on bill.

The Marriage and Divorce Bill 2009 seeks to regulate issues of marriage and divorce with marital rape and property rights being some of the controversial clauses.