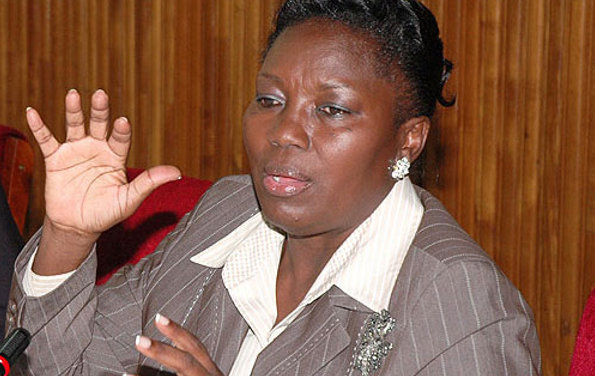 The Speaker of Parliament Rebecca Kadaga has suspended all committee sittings this morning.

The move is meant to allow MPs time to handle the Public Order Management Bill.

A plenary session is under way to debate the controversial bill.

One of the affected committees is that on Presidential Affairs which had been scheduled to interface with senior police officers and officials from the Internal Affairs Ministry.

The officials had turned up to defend the ministry’s budget but have all been turned away.

The Public Order Management Bill 2011 seeks to among other things; regulate public gatherings and use of public address systems.

It has however, been widely criticized by both human rights activists and political organizations saying it infringes on human rights and is a replica of the already existing laws.

Appeal on to support breastfeeding mothers