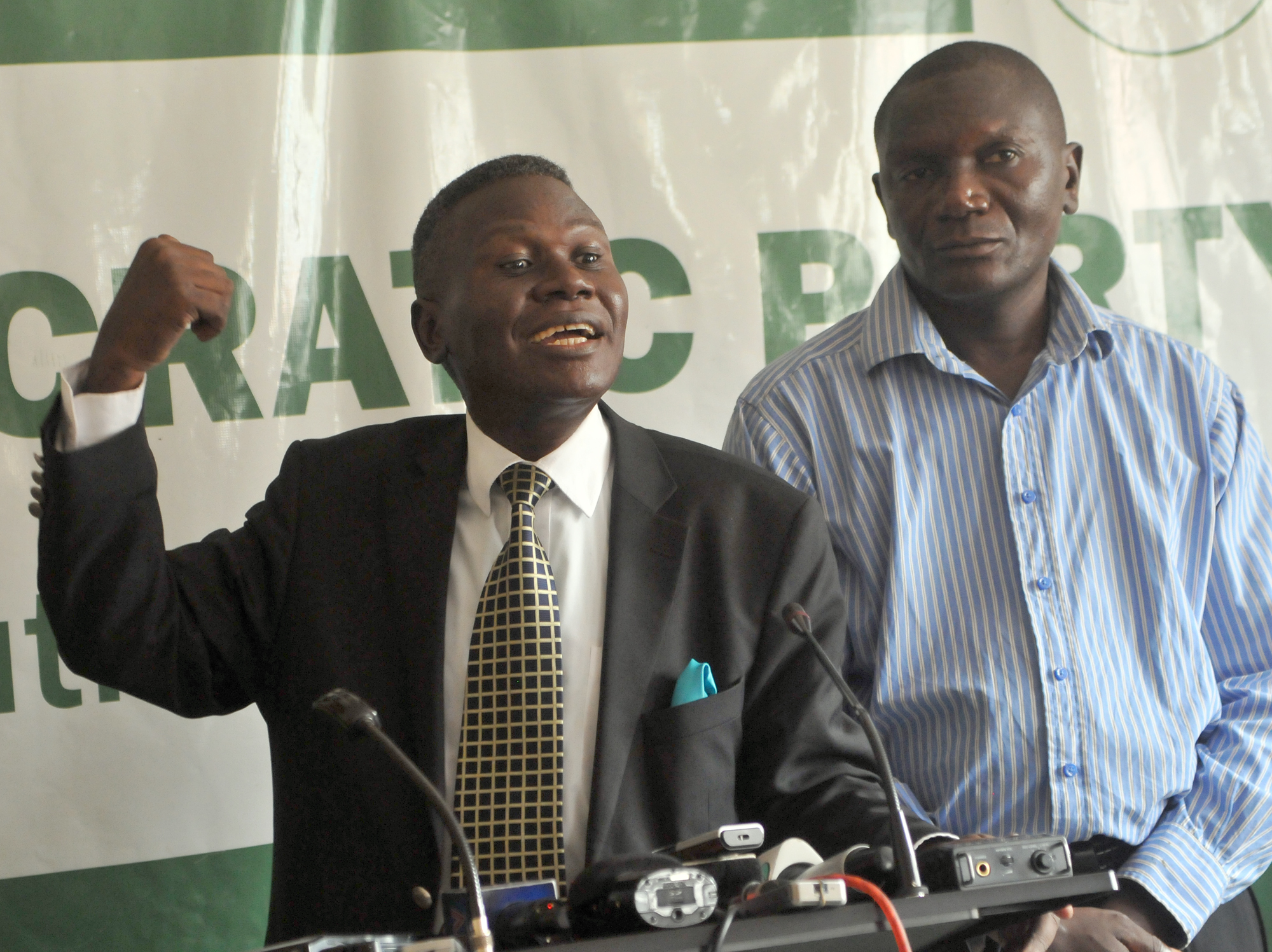 The Democratic Party is to review its roadmap to the 2016 elections.

This is to happen in a meeting called for all members of National Executive Committee meeting.

The party Secretary General Matthias Nsubuga says the meeting, scheduled to run from Thursday to Saturday will discuss issues including how to host the party primaries, and which candidates can run on the DP ticket.

It will also consider amending some of the provisions in the constitution because they don’t match the current political trends.

Meanwhile, the former DP presidential candidate Samuel Lubega has returned to the party headquarters and is seeking reconciliation.

He says the party should forget disagreements of the 2010 Mbale meeting that chose Norbert Mao as president.

He has also expressed interest in running for the party presidency, despite not being actively involved in party activities for the last three years.

Vetting due next week