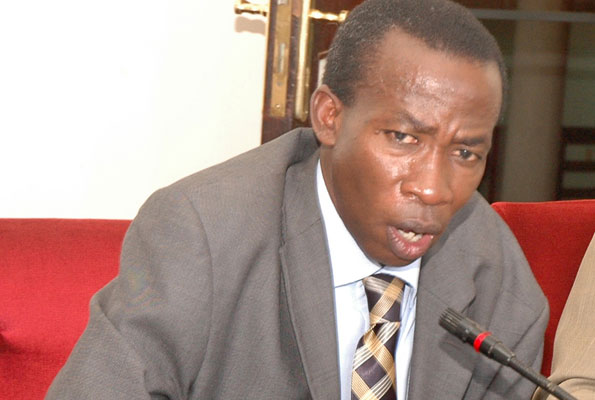 Following in third place is Julius Ssentamu with 55 votes, while Dan Katula trailed with 6 votes.

Nsubuga who lost the sea in 2011 to NRM’s Muyaja Mbabali got a lease of life when court nullified the election, paving way for a by election.

Meanwhile celebrations by the Democratic Party supporters continued all through the night and are still going on in some parts of Lwengo district.

The win is yet another major loss to the ruling NRM party which has lost six of the last seven by elections.

Although the exercise was marred by violence and arrests, the electoral commission says it was largely peaceful and smooth.