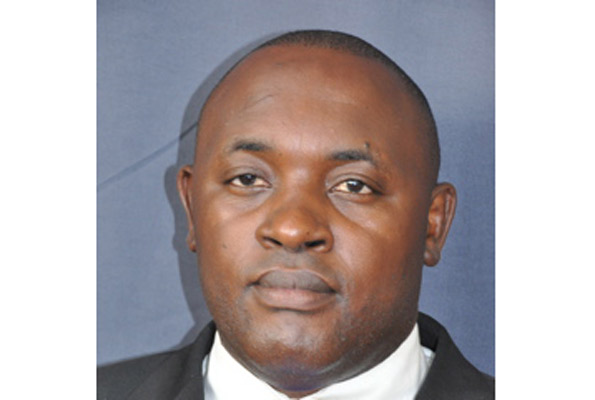 The duo has been released on a non cash bail of 1m shillings each, while their sureties have been bonded 10m each not cash.

They had appeared before Buganda Road Court Chief Magistrate Sylvia Nabaggala who has adjourned the case till Jan 28th as investigations continue.

The duo faces charges of conspiracy to commit a felony, while Onzivua is charged with using his office to unlawfully obtain samples from the body of the late Cerina Nebanda.

Meanwhile Kampala Central MP Muhammed Nsereko has been taken to Tororo where he is expected to be produced at the High Court there over similar charges.

Gov't to focus on service delivery-Amama