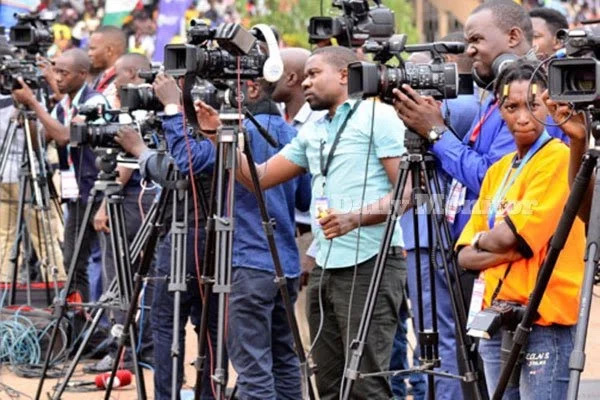 The editors guild together with centre for public interest law have dragged the government to court challenging the media council directives.

According to court documents, the applicants want a Judicial review and an order to quash the directives of the media council of Uganda issued relating to accreditation for journalists for coverage of 2021 elections and other state events.

They also want court to order prohibition and permanent injunction restraining the respondent’s security agencies from implementing the illegal, irregular and irrational directives of the media council.

The affidavits were signed by Daniel Kalinaki the Interim chairperson of the Editors guild and Francis Obonyo the acting executive director of the Centre for Public interest Law.