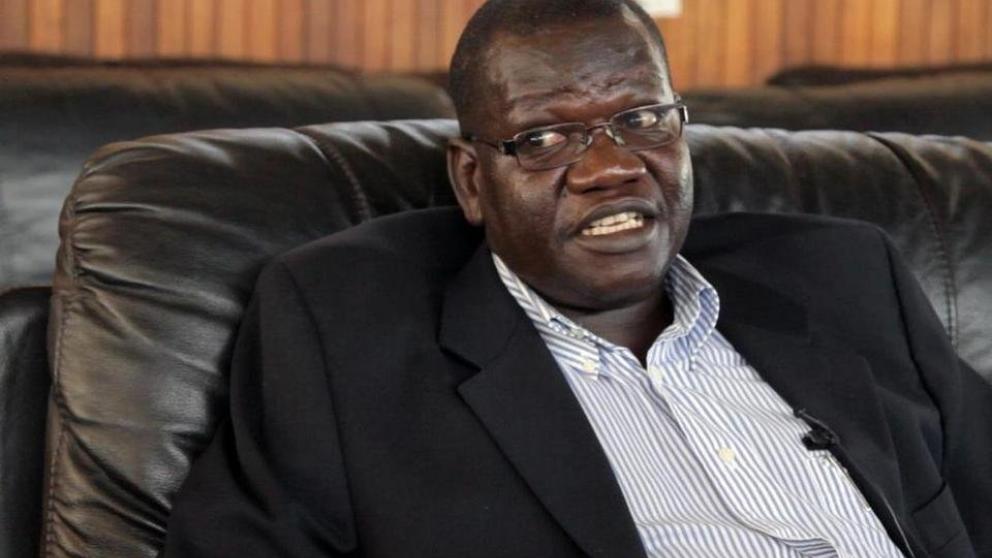 The Forum for Democratic (FDC) Party president Mr. Patrick Amuriat says it is still too early to cast doubt on the possibility of having a joint opposition candidate in the 2021 General Elections.

This is after the Democratic Party president Mr. Norbert Mao yesterday threatened to quit the push for a single presidential candidate and contest on the DP ticket if the opposition failed to work together towards this goal.

Mr. Amuriat tells KFM that each political party has its own internal mechanisms and as such, Mao’s declaration could be one of them which cannot be contested by others in the struggle.

He adds that there is still time and chance for the opposition to discuss the selection criteria for a joint candidate before the next elections.

Mr. Amuriat however adds FDC will take a decision during the delegate’s conference or national council meetings before the end of this year.