Former Foreign Affairs Minister Sam Odaka has been described as a diplomatic and an exemplary nationalist who was non-sectarian.

Addressing mourners during a requiem mass at the All Saints Cathedral Nakasero this morning, former Prime Minister Apollo Nsibambi praised the late politician for being true and loyal to his religion.

Odaka served as Foreign Affairs minister in the Milton Obote I regime and later Planning and Economic Development minister in the second leg of the Obote administration.

As Foreign Affairs minister, the government of Uganda extended an invite to Pope Paul VI in 1969, thrusting Uganda to the global diplomatic eye as the first African country to host the world’s most influential religious leader.

He was also part of the country’s delegation in high level continental discourse in Addis Ababa in the build up to the formation of the Organisation for African Unity in 1963, the defunct umbrella of African states succeeded by the African Union. 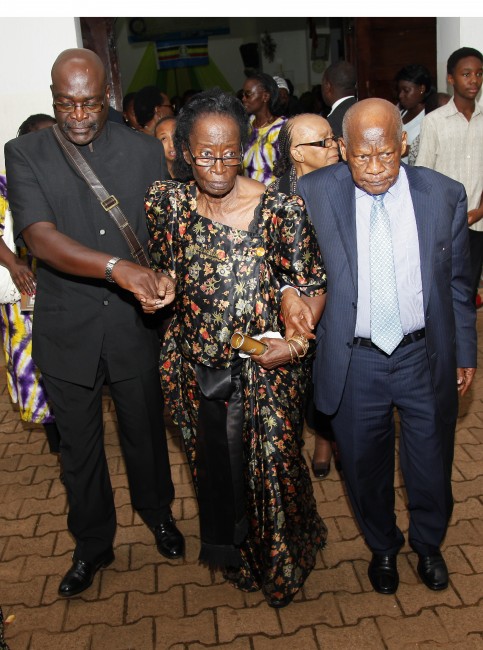 Odaka is survived by a wife, four daughters and five grandchildren.

He will be laid to rest on Saturday in Busia district.

Uganda She Cranes Lose to Wales At 2015 Netball World Cup