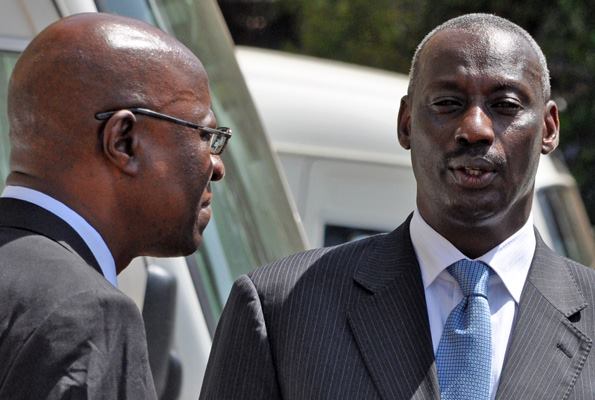 Gen. Aronda Nyakarima has been cleared by Parliament to assume his ministerial position.

The former Chief of Defense Forces’ appointment has finally been approved by Parliament’s Appointments Committee.

The 20-man committee chaired by the speaker Rebecca Kadaga had to vote on the matter after 6 of the members objected to it, and one abstained.

Earlier the Uganda Law Society had also objected to the approval, advising that he resigns from the army first.

Aronda’s appointment as Minister for Internal Affairs has been rocked by disagreement between the executive and the legislature of whether or not he should resign from the army before he is approved.