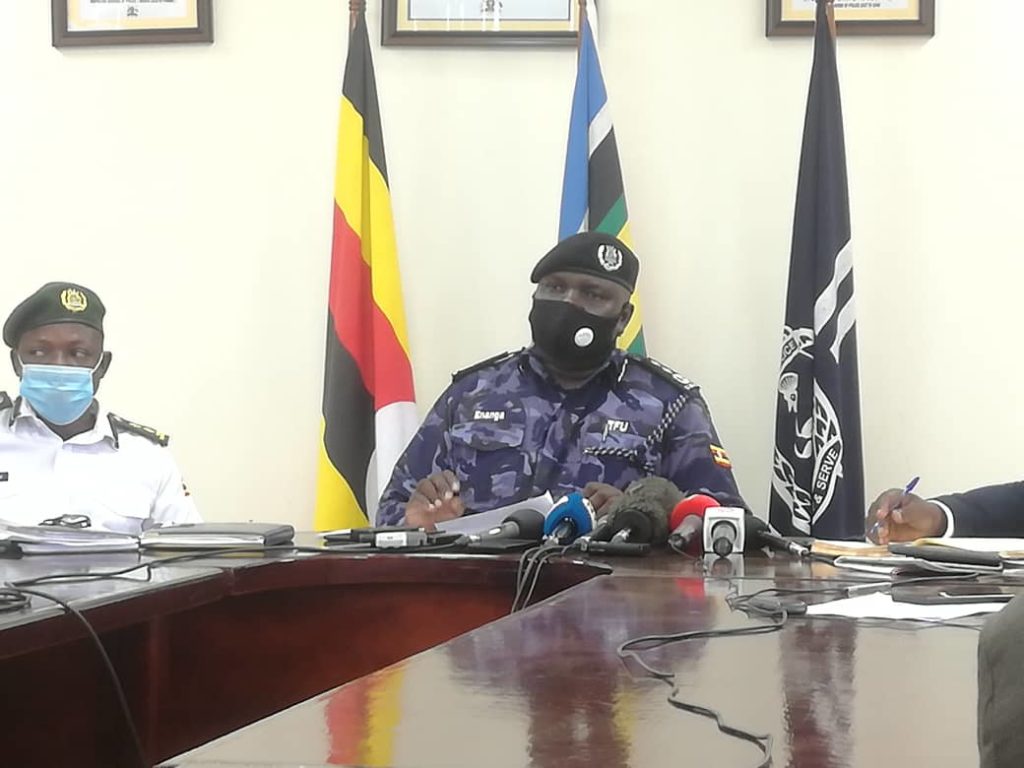 Police spokesperson Fred Enanga has revealed that the list of missing people is with the Internal Affairs minister General Jeje Odongo who will present it to parliament.

Enanga has as such urged relatives of the abducted persons to patient.

The deputy Inspector General of Police, Maj Gen Paul Lokech, was last week expected to release the list of the suspects and their offences in vain.

This was days after president Museveni in his national address on security revealed that government can account for all missing persons and that security agencies will soon present a list of all people missing.

Many of those detained are said to have participated in the November 18 and 19 protests violent protests which left 54 people dead, the followed the arrest of NUP party leader Robert Kyagulanyi

The missing people are said to have been abducted from that time to the election period in January by security personnel driving Toyota vans commonly known as drones.

Enanga says the long awaited list contains particulars of those arrested, their charges, the detention centers they are being held in and the court that will hear their cases.