The speaker of parliament Rebecca Kadaga has dismissed claims that she has been encroaching on funds of committees to do her work. 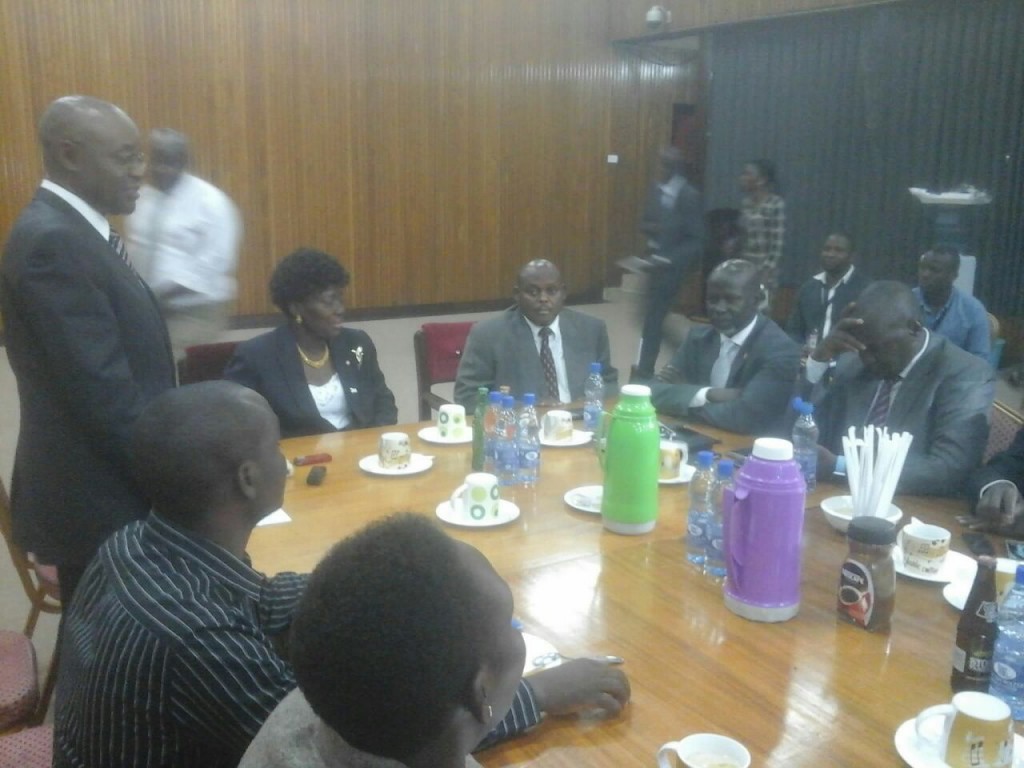 This follows reports that have been circulating on social media accusing Kadaga of abusing office by using funds from other parliamentary committees whenever her budget would be used up.

She further dismissed allegations that she engineered the law calling for taxation of MPs allowances.

Addressing newly elected legislators from western Uganda, Kadaga described the reports as mere propaganda and urged the team to disregard such talks.

Kadaga also used the meeting to lobby for support from these MPs despite earlier calls by the NRM’s Central Executive Committee barring the candidates from campaigning.

Employee sues boss because his job was too boring