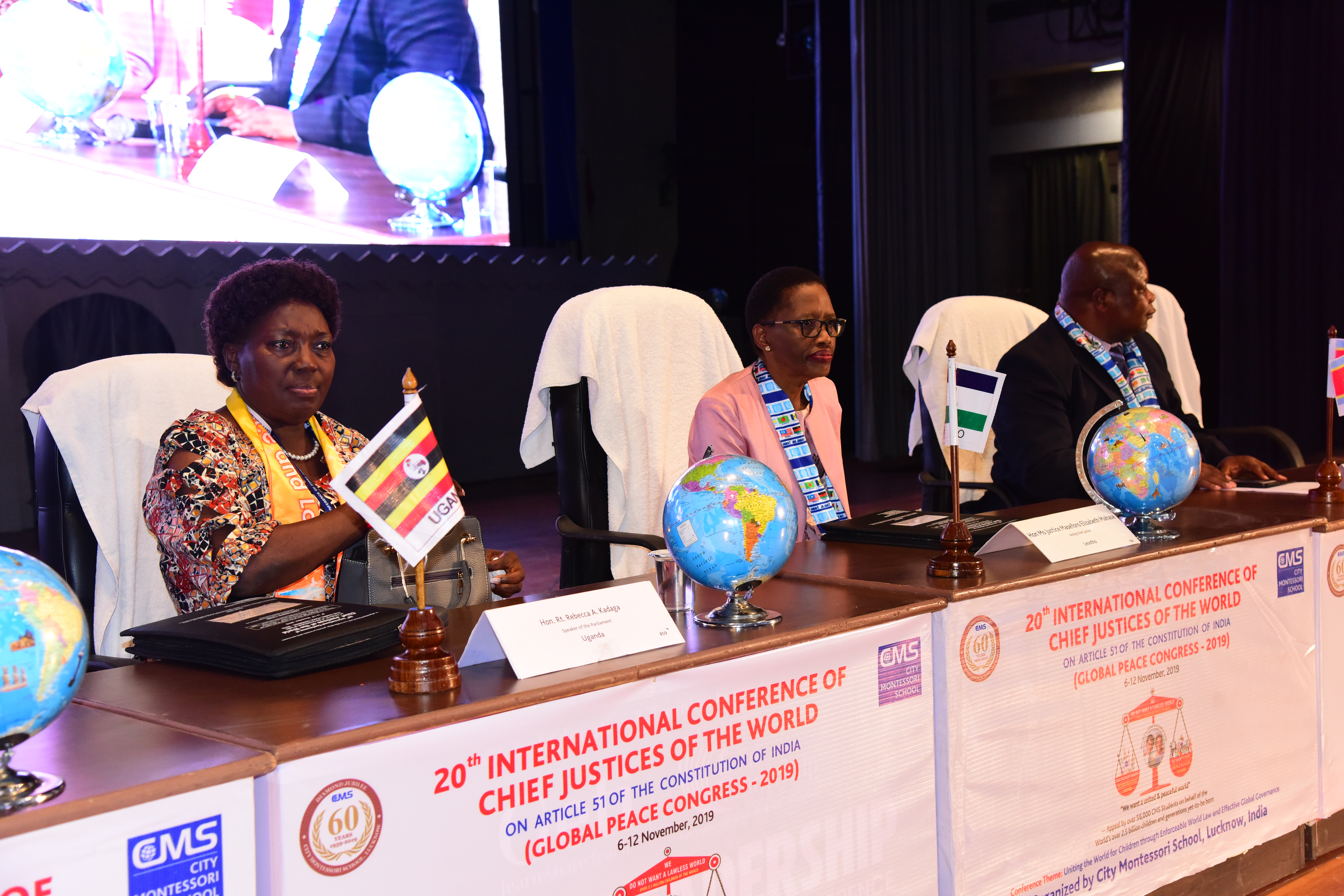 The Speaker of Parliament, Rebecca Kadaga, has cited extreme poverty, lack of education, conflict and instability, as the drivers of child labor in the world.

Kadaga notes that, in a home where the basics of life cannot be met, children become part of the labor force to sustain the family and that is partly why children work at stone crushing sites and factories  as domestic labor.

The Speaker made the remarks while presenting a paper to Chief Justices of the world on the topic “Combating child labor in modern societies; A challenge towards the welfare of humanity and future generations.”

The Justices are meeting in, India, from 6th to 12th November 2019 for the 20th International Conference of Chief Justices of the World organized by City Montessori School.

Kadaga proposed that,in order to combat the vice, governments should take bold steps to enact legislation on child labor arguing that, through this, they will be able to determine whether the nature of work is risky and hazardous.