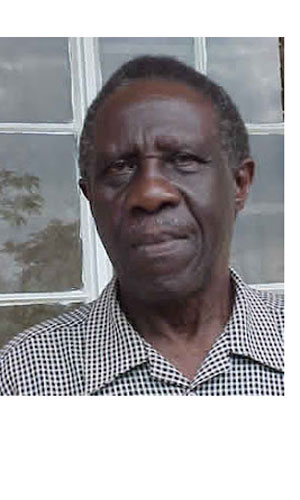 An appeal has been made on the floor of Parliament to government to offer help to national hero Prof. George Kakoma.

Kakoma who suffered a stroke has been bedridden for close to a year and only recovered out of come a month ago.

Rukungiri Municipality Roland Mugume MP noted that Prof. Kakoma has been sick for a long time and should be supported given his contribution in the country’s history.

Mugume quoted part of anthem that calls for love and peace, urging government not to ignore his plight.

The Minister for security and presidency Muluri Mukasa said the government is already offering support to Prof. Kakoma.

Muluri says Shs 25m was recently given to the family as a form of appreciation, while another Shs 22m has been released to clear his medical bills at Kololo Hospital.