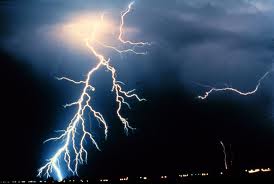 The death toll from the lightning in Kisoro district has risen to five.

Yesterday two people died on the spot and 6 were admitted at Kisoro Hospital after they were struck by lightning.

Several others are still admitted in Kisoro hospital with serious injuries.

The dead include four males and a female who were struck at Nyarisiza Hospital after a heavy down pour.

The Uganda Red Cross spokesperson Catherine Ntabadde has confirmed the development saying five homes have also been left with cracks after they were hit by the lightning.

She advises families in the affected area to vacate in case of a heavy down pour.