Singer Maurice Kirya dedicated the past two years to running his café business- Sound Cup café. The Mwoyo singer personally oversaw operations at Sound Cup on a daily since it opened at Garden City – about two years ago. 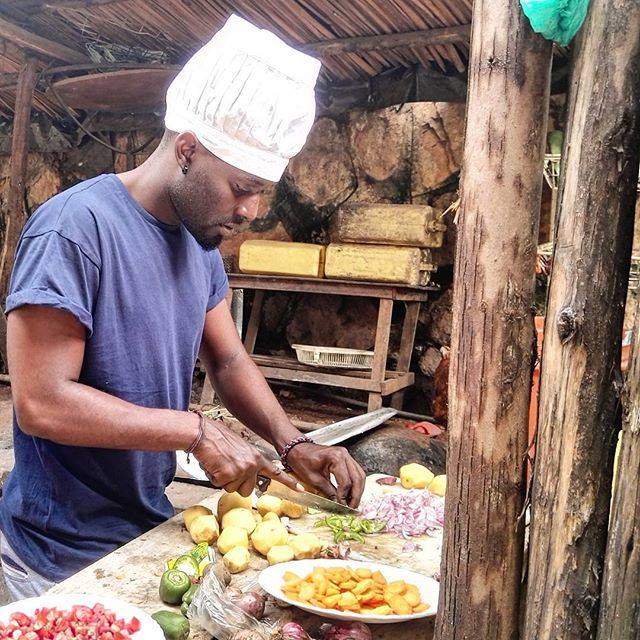 Well, sources close to the singer told us that Maurice noticed that while many people came to Sound Cup because of him, his business would be more suiting at a mall with higher traffic flow. And at the beginning of the year, Maurice decided to shift Sound Cup to the trendier Village Mall.

After weeks of serious creative work- which Maurice supervised on a daily, the new Sound Cup opened to the public about a week ago. But on opening, Maurice must have realised that he was missing out on doing what we all know him to do best; crooning. Well, we bumped into Maurice at Village Mall over the weekend and the singer told us that he is handing over management of Sound Cup to a professional manager as he heads back to studio to cook up new music. “I have played my part; it’s a very tasking job, but I did my best.

Now my fans are asking for new stuff and I am back in studio,” Maurice told us.
However, Maurice was quick to add that the service would remain unchanged and that he will be at Sound Cup every day, but not from morning to evening as has been the case for the past several months.

Makerere student passes on after a mob attack at campus