by Reporter
in Entertainment News, News
0 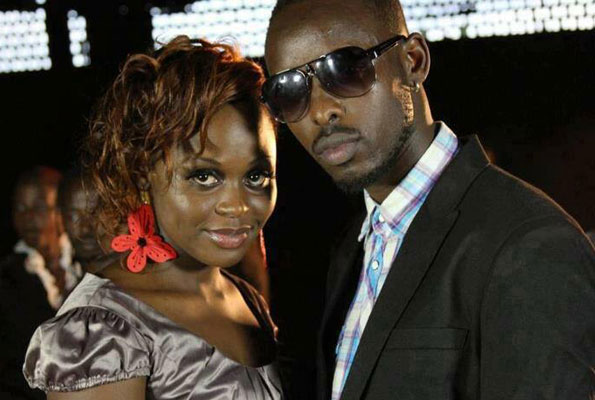 The Minister for Ethics and Integrity, Fr Simon Lokodo has said his ministry will summon Sheikh Nuhu Muzaata over the remarks he made about local musician Mr Edrisa Musuuza, best known as Eddy Kenzo.

The Minister says Sheikh Muzaata should have been parental and responsible with his words rather than lashing out at “his son”.

Fr. Lokodo has also condemned the Sheikh’s attack on Kenzo saying it is not befitting of him as a religious leader.

Our efforts to reach Sheikh Muzaata for a comment were futile as our repeated calls went unanswered.

While at the introduction ceremony of Ms Rema Namakula alias, Rema, Sheikh Muzaata without mentioning names, is alleged to have referred to Kenzo as a love nigga and allegedly told him go marry his mother, who is now deceased.

“Those love niggas are never serious. They are hypocrites in love, they pretend to love you but they don’t. They don’t marry, they will tell you they want someone who has the same manners as their mothers. Go and marry your mom, if you want someone like her,” Muzaata said.

This later prompted Kenzo to get onto social media and vow to pitch camp at the Kibuli Mosque until Sheikh Muzaata apologises for the remarks he made against him.

“When I return to Uganda, I will camp outside Kibuli Mosque and wait for Muzaata to marry me with my mother since he said I should go marry my mother,” Kenzo promised.

Rema fell out with Kenzo a while back and over the last few days has released information and photos showing she is dating Dr Hamza Sebunya.

Before going solo, Rema started as a backup singer to Bebe Cool alias Moses Ssali till 2013 when she went solo and did “Oli Wange”, a song authored by Nince Henry.

By Mike Sebalu      Government has rolled out a new plan with redefined strategies to address the challenges and unrest among refugees and their host...

The Bank of Uganda has increased the Central Bank Rate (CBR) by one percentage point to 10% as part of measures to contain the rising inflation....

The Directorate of Citizenship and Immigration Control enforcement team has arrested 186 illegal immigrants who have been living in Kampala. These were arrested in areas of...

By Babra Anyait Uganda's Prime Minister, Robinah Nabbanja has directed security agencies to remove all roadblocks along the highways leading to markets of neighboring countries with...

Karuma dam may not be commissioned this year - UEGCL