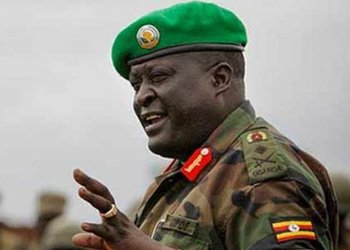 Between May 2012 and December 2013, Gen Gutti was the commander African Union Mission to Somalia based in Mogadishu, Somalia.

Prior to that, he was the commander of the Uganda Senior Command and Staff College at at Kimaka in Eastern Uganda.

One of the cases that were left pending following the death of Karuhanga is that of Gen. David Ssejusa accuses the UPDF of refusing to formally retire him.