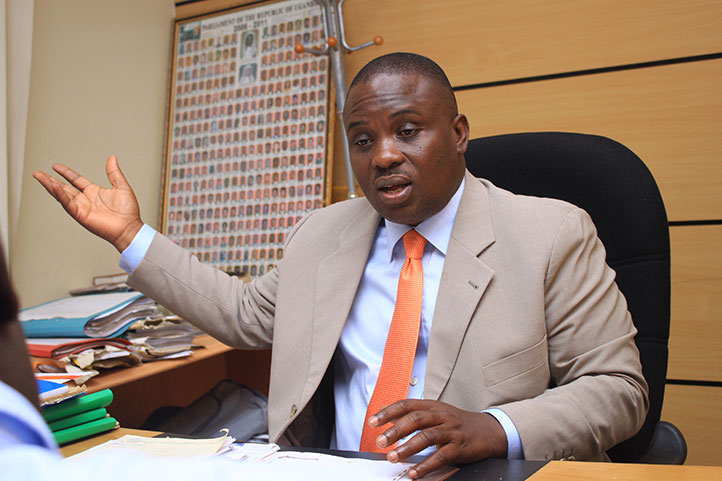 Kampala Lord Mayor Elias Lukwago has petitioned the High court seeking orders to reverse a decision by the Electoral commission to suspend campaign meetings in Kampala city and some other ten districts due to surging numbers of Covid -19 infections.

Lukwago terms the EC’s decision as irrational and an infringement on his rights to associate, interface and convince the electorate to vote him for the 3rd time in the office of the Lord Mayor.

Through his own law firm of Lukwago and company advocates, the Lord Mayor contends that as a candidate and the political head of the city, he was never given a fair hearing before the Electoral body came up with such a decision that he feels deprives candidates the right to disseminate their ideas to citizens, which is a fundamental component of a free and fair election.

The Mayor further says the advice given by the EC that candidates should campaign through media outlets (radios and Tvs)  in the contentious districts is not tenable  since  government has not taken any measures to ensure that Radio or Television  sets are distributed among citizens despite a huge budget to purchase them being  allocated by parliament during the last quarter .

Lukwago therefore wants the High court to intervene, quash the decision by EC ,  issue an injunctive order  stopping the Inspector General of police who was directed to ensure that no campaign meeting occurs in Kampala , Masaka, Luweero, Mbarara , Kasese, Wakiso , Jinja , Kalungu , Kazo and Tororo from implementing the same and; for EC to pay him general damages for the inconvenience  as his campaign schedules have been  disrupted by this decision.

Lukwago has in a related development filed an accompanying application asking the court to treat his case as an urgent matter given that the polling date is drawing near.