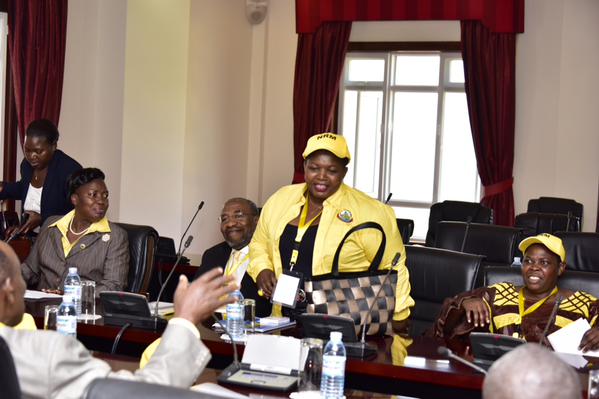 The ruling party’s National Executive Committee has confirmed the four recently appointed members of the secretariat.

The four were appointed by president Museveni in December last year.

It followed an amendment of the party constitution which now gives the president powers to appoint members in his capacity as National party chairman.

Meanwhile, another tweet by NRM indicates that the committee has approved Makerere University’s Dr. Tanga Odoi as chairperson of the party Electoral Commission.